The mighty greys played away at Twineham,
won the toss and decided to bat first-an,
biff and rick got us off to a good un,
Nice to play on artificial for once – not a puddin.

at 33 for none all seemed plain sailing,
Biff’s square cut to the boundary them chasing,
But soon rick was back in the hut,
The author not exactly sure how he got out!

33 for 1 was soon 33 for 2 as stumps were sent crashing,
There first change bowling with real venom,
Gerry got struck in the ribs by a nasty bouncer
The Greysmen always looking to counter. 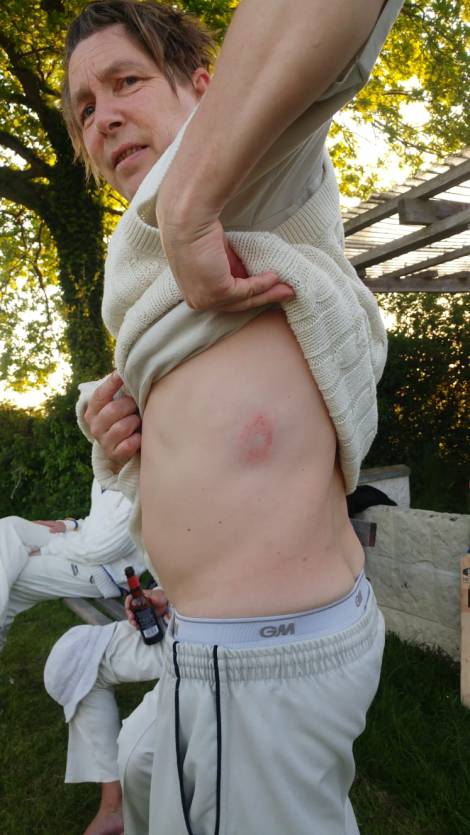 Bob hit some sixes into field yonder,
Giving the opponents something to ponder,
But soon he was gone but the greys carried on,,
Alex looked in decent form.

Wickets continued to tumble,
But Dom and dimi were up for a battle,
Smashing the ball miles into the trees,
Fielders send to search on their knees.

Twineham bowled only 35 overs,
A slow rate by anyone’s standards.
167 didn’t feel enough,
Having eaten too much tea fielding was going to be tough.

A wicket first ball off a total loosener,
Then a stand of 80 which felt like a winner,
Al bowled with pace and beat some!edges,
But had no luck despite some sledges.

Ben hit a player in the goolies,
But he bravely continued to foil Dinis Googlies,
Greys couldn’t get the final wickets,
15 off the last felt quite dramatic.

Wide, wide, four
Made us all quite nervous,
But Dom finished the job like curtly ambrose,
Another draw for the mighty greys,
Then down to the oak for some well earnt ales.

Only one player has been omitted,
His name is Duncan, our most committed,
This time he remembered to bring in his bat,
And he surely deserves a mention for that! 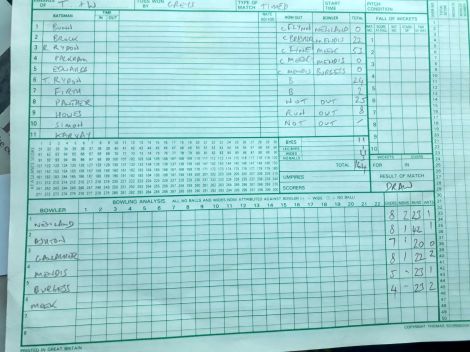 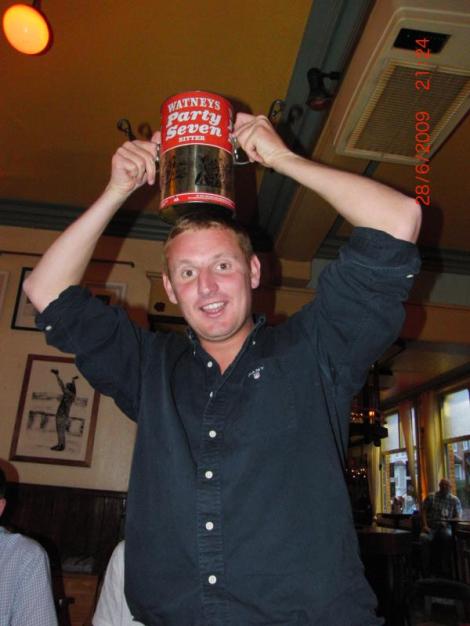