Within Buxted Deer Park lies one of the most picturesque cricket fields in England. Formed in 1867 The Buxted Park Cricket Club play on a wicket laid in front of the St Mary’s church and the  derelict village . Another visit from the Mighty Greys saw me awarded the illustrious Watneys Party Seven Trophy and the right to reply to my “outing” in the changing room by a select band of ruthless Greysmen . My crime ? Merely pointing out that there was a guy outside wearing a white shirt and that this distinguished him from the other 20 people outside wearing white shirts . Amnesic comments on the day precipitated an even greater amnesia in relation to the writing of this report  . Constant Whatsapps on my phone ignited distant memories of a long forgotten day . I had flashbacks of an old man walking past in  a long white coat  and I’m also sure there was a tall bearded Australian in a white shirt in the picture as well .

So to the game in question. It was an idyllic beautiful June summers day and the Mighty Greys took to the field to bat first with Biff and Alan opening against a consistent and accurate bowling attack . Unfortunately Biff succumbed early and was out for a sprightly 7 whilst Alan was joined by Rob ( the not so Meek) and the pair of them put on 51 for the second wicket with Alan in especially fine form . A number of excellent shots – including his late cut through gully were admirable nominations for the PSM . Impressive and numerous as they were they were cruelly overlooked . Alan made a boisterous 44 and then decided to run himself out to be replaced by Hatrick . Meanwhile at the other end Rob was steadily building up a head of steam and with Hatrick they put on a tremendous partnership of 65 with Rob reaching a very solid 50 before skying one and then Hatrick ended his stay after an excellent 39  . The steady batting continued with Duncan adding 31 before he admirably gave his wicket to the cause chasing a run from the final ball – this act of selfless denial didn’t even get a PSM nomination. The Greys finished on an excellent total of 203 for 7 off 41 overs . Tea was digestible  and , although the sandwiches lacked seasoning , I reckon it ranked a solid 7 out of 10 .

And so to our defence .With so many people on the field wearing white it was a little tricky to work out what was going on.

We started pretty well with Dominic bowling one of their openers in the second over and Ben chipping in with another to leave Buxted CC in a difficult position early doors. After this bright start we then found ourselves dropping a few important catches . Ritchie P put a relatively straightforward one down at midwicket and Jon and Duncan both dropped their number 4 batsman – a gentleman called Darren Calaco . Although he was an enormous brown -skinned man with a beard and an Australian accent I’m confident that it was the fact that he was wearing white that made him stand out from the crowd . Amazingly Darren doesn’t yet appear on the 50+ squad members for the Buxted Cricket Club Sunday team which is incredible given his ability to smack the ball over and 50 meters beyond the pavilion. Sign him up I say . Maybe it’s just a coincidence but there is another guy with exactly the same name who does appear in the first team squad list and is currently near the top of their Sussex Premier league batting averages .  Apparently they could n’t find 11 men from their 50 + Sunday squad and Darren just happened to be the only available man they could find .

Joking apart ( ha fucking ha ) we had the chance to catch Mr Calaco on several occasions before he retired on 100n.o and had we done so we might well have gone on the win the match . However with his considerable influence they managed to knock off the required runs in 25.2 overs . A seemingly evenly matched game was turned into an easy victory for Buxted CC.  It was a beautiful day , a lovely place , two well matched teams and one really good cricketer whose white shirt really made the difference. 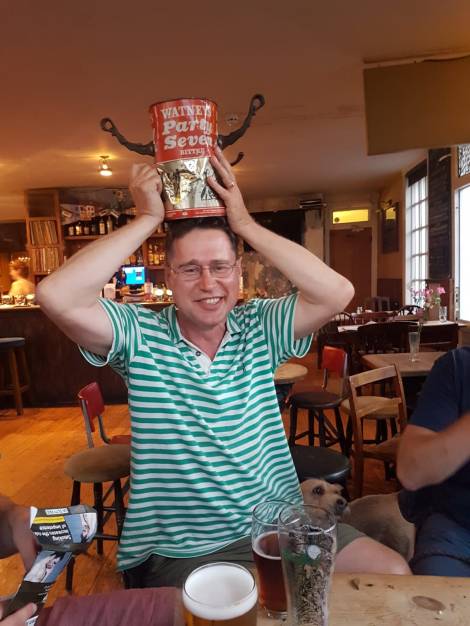 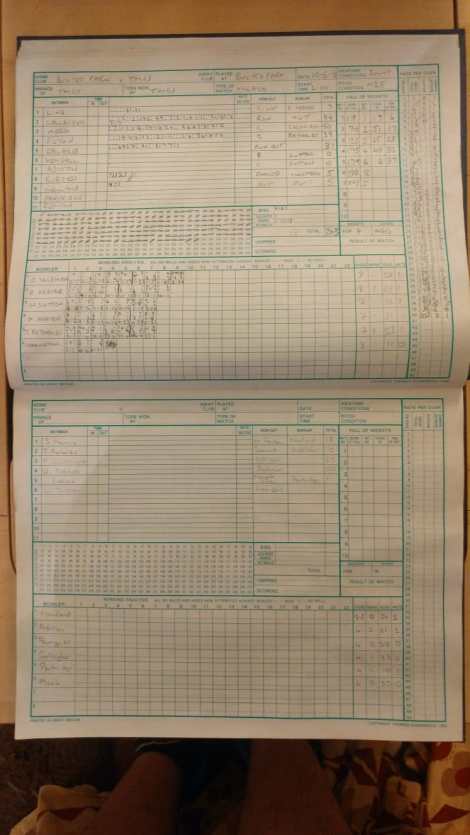 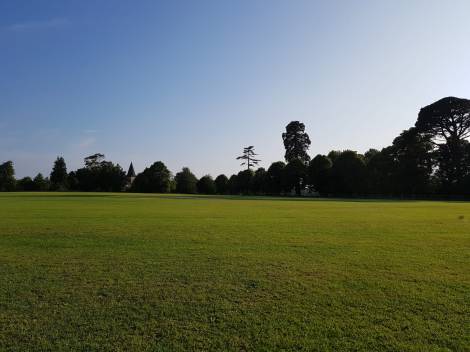 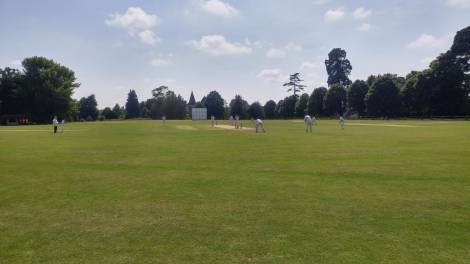 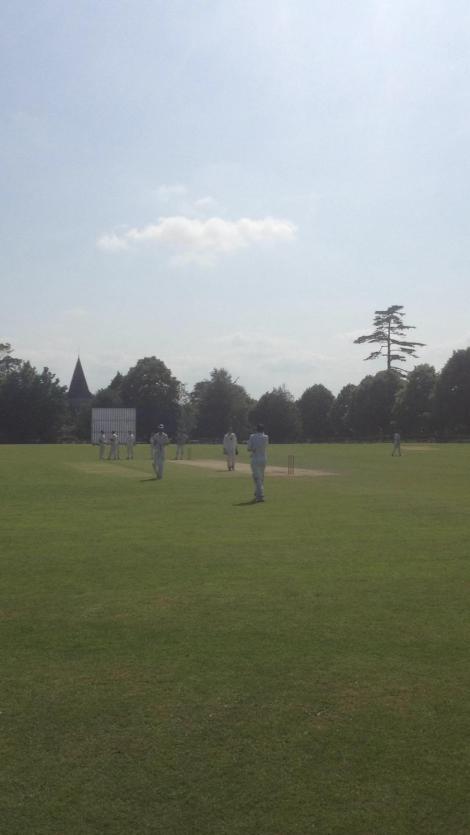 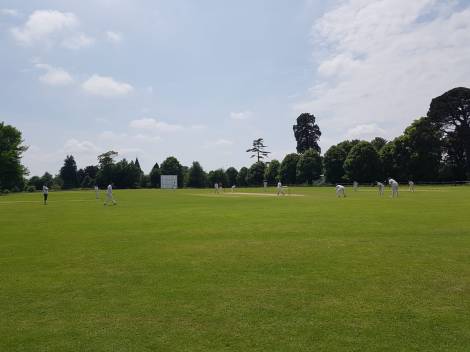 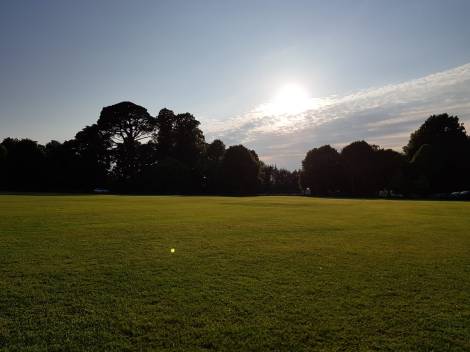